OPENET Technologies S.p.A.
“OPENET Technologies S.p.A was founded in Matera in April 2000, as a spin off of a group of researchers, supported by major industrial groups and banks that accompanied its growth“.
A constant focus on research and a continuous investments in technology have made OPENET one of the most dynamic Italian companies in Europe. Today, Openet has operational offices in Rome, Palermo and Brussels and is capable of providing advanced and innovative services aiming at overcoming the digital divide.
OPENET works in the field of satellite telecommunications, by designing, building and managing advanced networks of information / communication for public and private operators.
Seeing technology as a tool, OPENET supported the introduction of modern technologies in the important processes of open governement and digital divide, proposing its original approach also in the multimedia publishing and content management, through the work of highly qualified staff.
The high content of innovation made available by OPENET in terms of systems and content is confirmed by the fruitful collaboration that the company has established with the ESA, the European Space Agency and with some of the most important international institutions like the United Nations, the European Commission, the European Parliament and the Committee of the Regions, as well as with some major private industrial groups.
Firthermore, OPENET participates to the capital of many qualified Italian and international Interuniversity Consortiums. 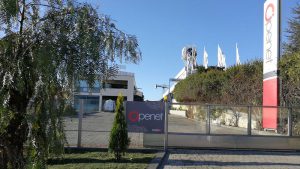 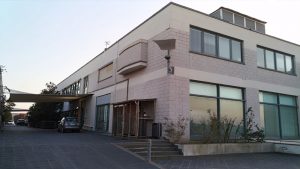