On the occasion of the World Radio Day 2016, Openet is honoured to hold a dedicated event to celebrate the important role radios play as a as a mean for capacity building, local development and social integration.
Live from its studios in Matera, from 6.00 to 8.00 p.m. Openet will broadcast specials, interviews, videos and much music to share its long-standing experience in putting the satellite technology at the service of radios in Africa and Europe.

Two proposed WRD themes will be at a glance: “Radio has social impact and provides access to information. People’s right to information should be protected” and “Radio empowers survivors and vulnerable people, whose right to privacy is to be respected”.
Together with us or in live connections from several corners of the world there will be important international and national partners that will show how concretely the infrastructure of satellite telecommunications built by OPENET has been used to allow radios to overcome digital isolation, thus becoming the key for spreading the voice of the addressed target users. 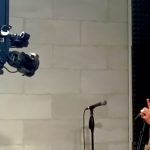 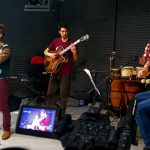 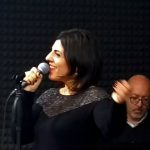 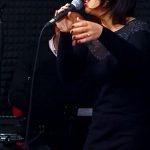 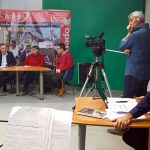 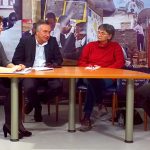 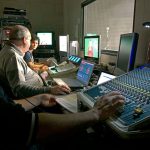 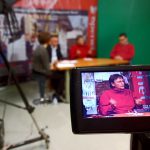 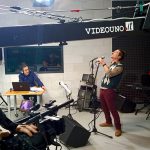 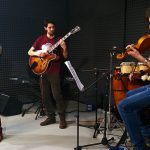 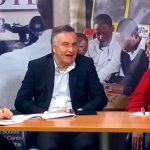 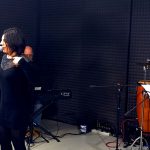 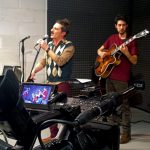 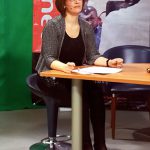 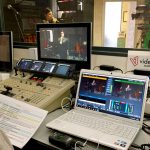 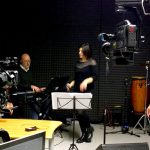 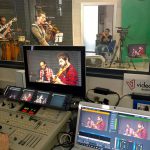 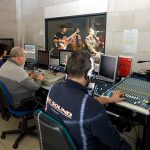